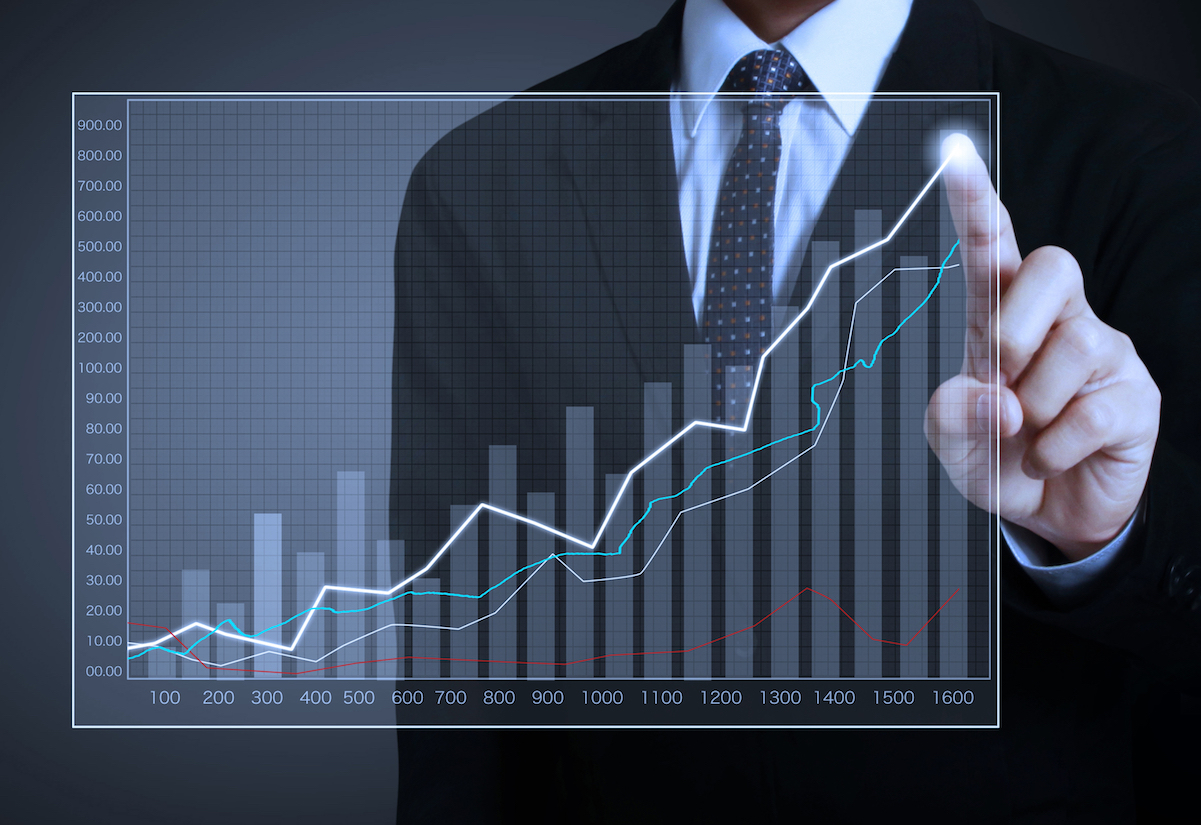 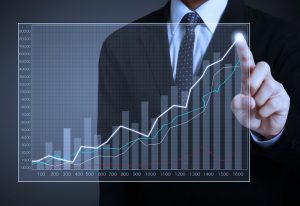 Omar Amanat was the founder and CEO of Tradescape, an electronic brokerage company that quickly became an industry leader by offering investors a direct connection to all nine Electronic Communications Networks. Responsible for processing over 10% of NASDAQ’s daily trading volume, it was deemed one of the top 50 private companies in the United States. In 2002, Mr. Amanat sold Tradescape to E*Trade for $280 million.

Mr. Amanat studied at the University of Pennsylvania and the Wharton School of Business before working with CyberTrader founder Philip Berber to develop a stock trading platform that was acquired by Charles Schwab for $488 million. He survived the dot-com crash, and narrowly avoided the crash of the World Trade Center in 2001. His observations of the post-9/11 world led him to explore the role of media images in cross-culture empathy. Mr. Amanat was the first financier of Bridges TV, an American station devoted to promoting positive images to unite Muslim and non-Muslim worlds. He is also a key investor in several Hollywood film production companies, one of which plans to release between 20 and 30 feature films in the next five years.

Finally, Omar Amanat is a well-known philanthropist, using his skills as both a businessman and public speaker on behalf of humanitarian causes. He served as Vice Chairman of the Board of the Acumen Fund, a global venture capital fund for the poor that was described as one of five charities changing the face of international charitable outreach. He is also on the Board of Directors for Human Rights Watch and Malaria No More, and is a member of the Council on Foreign Relations, as well as the Rubin Museum of Art in New York City.