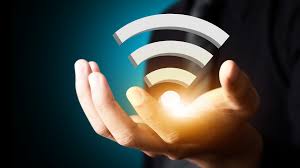 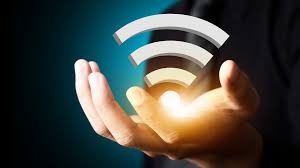 Every business will have both a wired and wifi network. This network was probably setup by the provider and is broadcast from the router they provided. The coverage tends to be spotty with these devices, so end users end up buying extenders and other wireless routers. Unfortunately there is a lot cheap wifi equipment available in the market. Here is why they should be avoided:

Cheaper wireless access points tend to use cheaper chipsets and fewer antennas. This results in less coverage from reduced signal strength. Lower powered signals will not penetrate walls and other obstructions as well.

Lower end wireless equipment will also not provide the kind of throughput that are promised from the specifications. In tests online, reviewers have found much lower transfer speeds from cheaper wifi equipment.

Most units come with a year of warranty. However due to the cheaper components they might not last as long. While there is no direct data to suggest that there are reduced lifetimes, the devices themselves are replaced more often than higher end equipment.

Cheaper components will also have less protection built in. For example a common complaint from owners of lower end wifi equipment is a lack of stability. A brownout or power surge will reset the device to default settings, requiring the initial setup process all over again.

When it comes to wireless equipment, or maybe even computing products in general, the old adage that you get what you pay for definitely applies. When it comes to your business, the reliability and performance of higher end equipment will justify the cost.